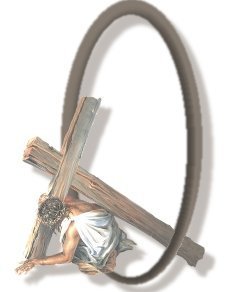 Many people in/out of Media are skeptical of the testimony to God that others have, who have been raised from the dead, had visits to Heaven and all kinds of dramatic life changing experiences

So below we are including a Media report of one such life changing experience of a visit to Heaven that speaks for itself, our God our Jesus are still  a miracle working God.
If we are to get the best out of being Prayer Warriers then we at Prayer Warrior are committed to showing all of us that we can pray effectively and believe that we will receive what we prayed for.
We do know and believe that all such miracles belong to God and we are to take no personal credit for them, and if we stray outside the will of God that we might be asking for the wrong thing at the wrong time, but our calling is to be prayer warriors engaged in the battle for the salvation of souls and as such we are to pray positively and with strong belief that the enemy Satan and his hosts will be put to flight and God's will to be done on earth.

A woman from the US claims she had an encounter with God after her heart stopped beating while she was in hospital.

Crystal McVea from Oklahoma told ABC News she stood in a "beautiful tunnel of light" during treatment for pancreatitis in 2009."There were no words. It was just effortless communication between us," she said.

The 36-year-old's heart stopped beating for nine minutes when she was accidentally overdosed on pain medication during the treatment. 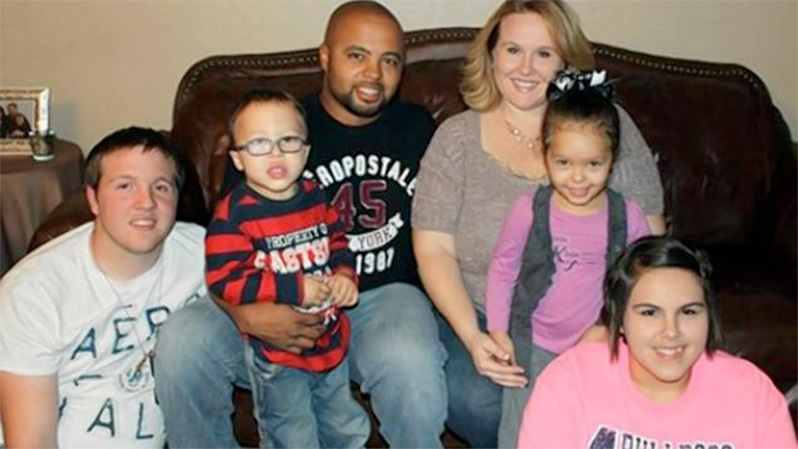 Ms McVea, who is a mother of four children, has written a book of her experience where she explains she had previously had doubts about her faith. Photo: Waking Up In Heaven.

She claims she heard a calling which brought her back to life.

"I didn't want to come back to my life but I still turned around…I was right back into my body."

Ms McVea, who is a mother of four children, has written a book of her experience where she explains she had previously had doubts about her faith.

She said she was sexually abused for many years which caused her to question the existence of God.

"All of that fell off in the presence of God," she said

The testimony of a medical docter

All of these other tedtimonies above are most worth reading or viewing the first is the testimony of a nodern day neuro surgeon  that appeared in the Media.

The second is a historical event 1906 to 1915 where even children were much involved in praying for and seeing people healed and even missing parts grow.

The third is a website that speaks of the book "Heaven is So Real:"  that is the testimony of 17 visits to Heaven and much more set in recent times.

Choo Nam Thomas has now gone to be with her joy and glory Jesus Christ earlier this year, which is far better. 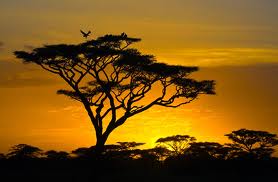